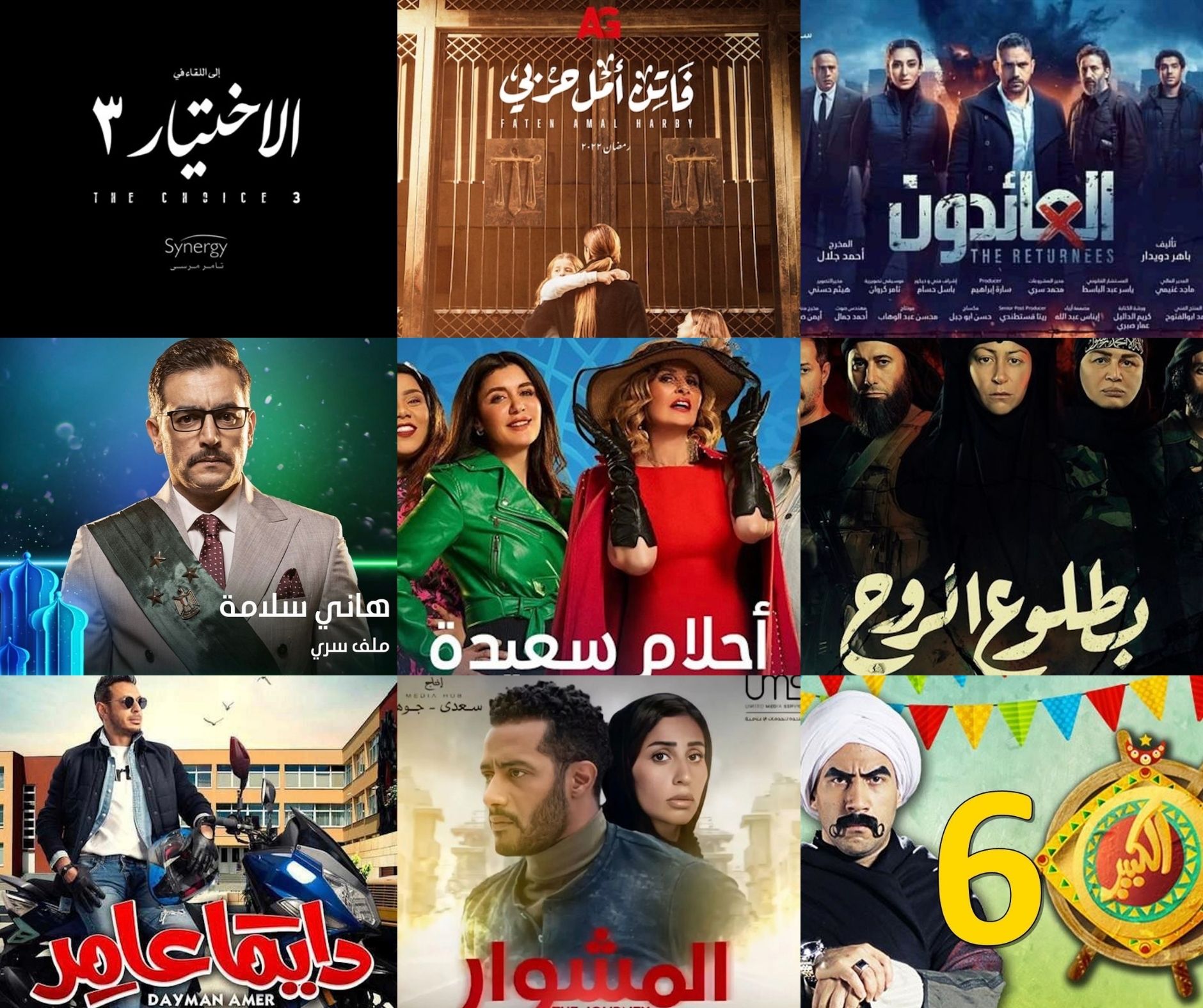 The month of Ramadan encompasses a myriad of blessings, including, the Egyptian drama marathons that unite friends and families. Every year, the universe of Egyptian Ramadan series delivers compelling, thought-provoking, and complex television shows.

It is during the month of Ramadan that millions of people enjoy the overflow of melodramatic series that tell stories of love, power, and much more. Arab television channels air one episode of each Ramadan show every day, often after Iftar, where the post-iftar entertainment keeps viewers on the edge of their seats until they could catch their breath at the finale.

For avid watchers in the United States of America who have often had to struggle to access shows back home or from the region, there’s now a solution: Sling Arabic TV, the leading provider for Arabic Live Streaming and On-Demand channels in the United States, offers the largest lineup of Ramadan series every year.

Here are the 10 most anticipated Egyptian TV shows in Ramadan 2022, all which will also be available to US-based audiences:

The series carries the events of the heroic stories of the Egyptian Armed Forces and the Egyptian National Police as they try to defend and protect their homeland.

Revealing untold stories throughout the history of Egypt, Al Aa’edoon, (the returners) is following up on Ramadan 2021’s Hagma Mortada 2 (counterattack), with the outstanding Amir Karara taking the lead with a star-studded cast including Amina Khalil, Mahmoud Abdel Moghni, Eyad Nassar, and Tarek Lotfy. The series is directed by Ahmed Nader Galal and written by Baher Dowidar.

The series is back with events inspired by the files of the Egyptian General Intelligence. 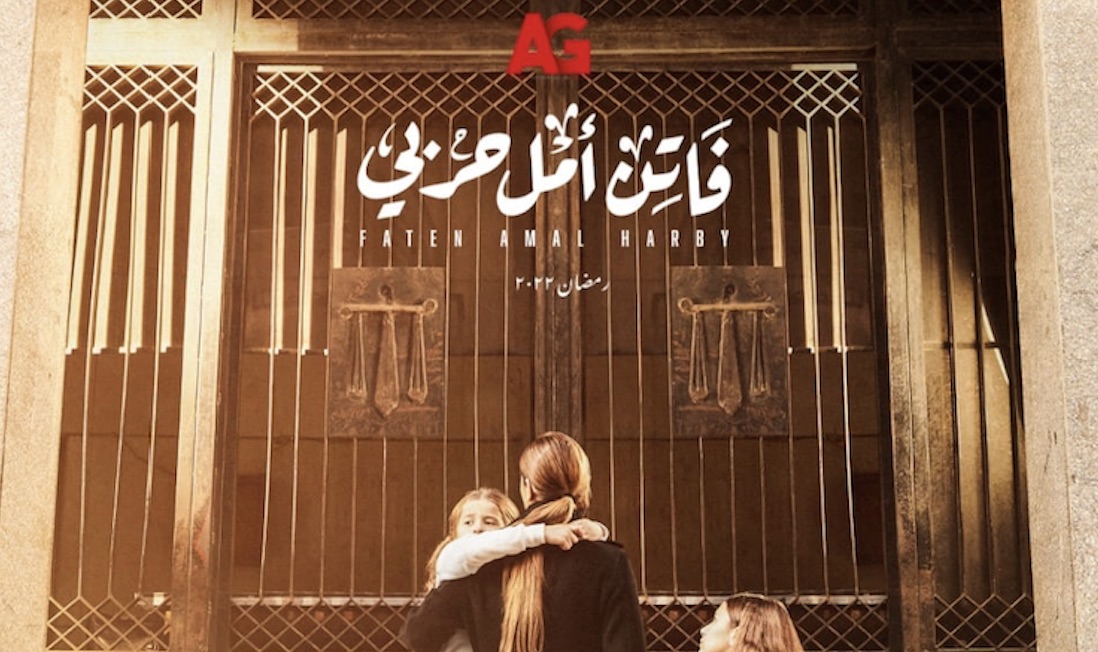 In this series, drama connoiseur Nelly Karim is a worker in the public sector. As she separates from her husband, the series discusses the daring problems of divorce as he refuses to give her her rights. 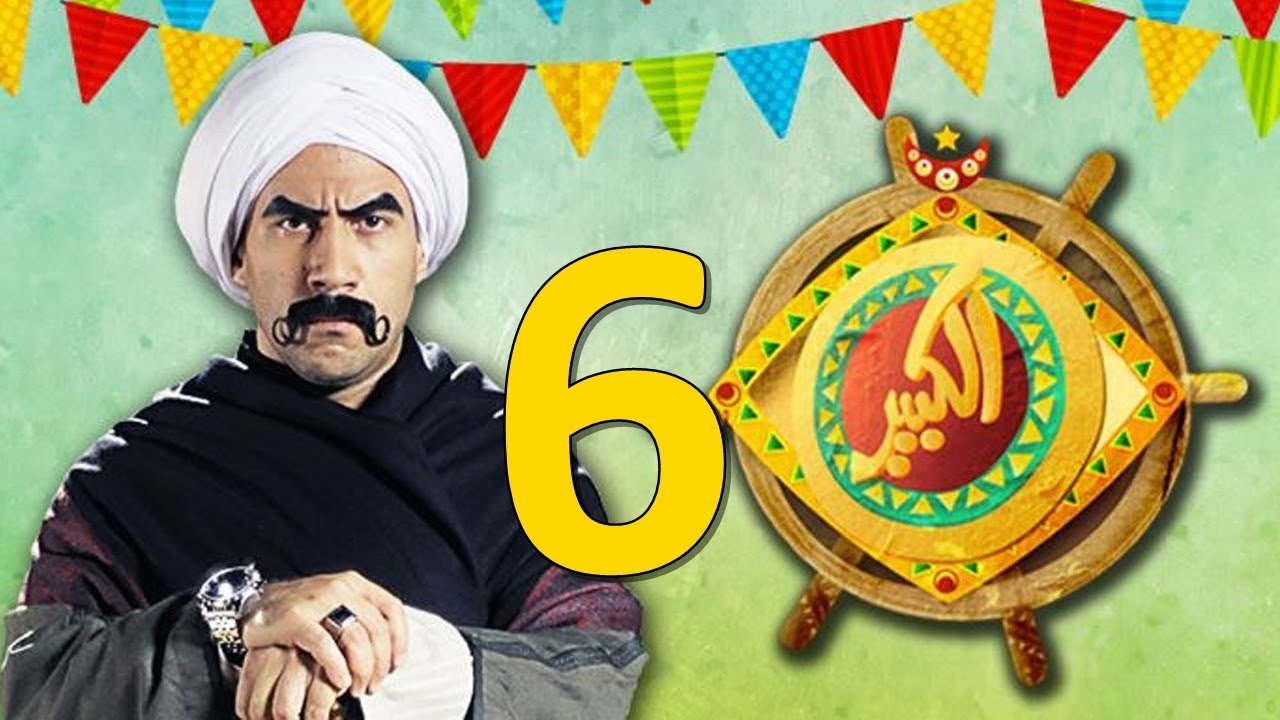 A fan favorite since its debut in 2010, El Kebeer Awi returns for its sixth season this Ramadan, starring Ahmed Mekky with a cast guaranteed to provide comic reliefs amidst emotionally charged TV shows, including Bayoumi Fouad, Hisham Ismail, Mohamed Sallam, and Rahma Ahmed.

El Kebeer, the grand mayor, tries to navigate life without his wife Hadiya, previously played by Donia Samir Ghanen, with his twin sons. He finds himself forced to remarry more than once, and among these marriages, he married his cousin. The series follows the storylines of Johnny and Hazalqoum as they try to navigate their own lives. 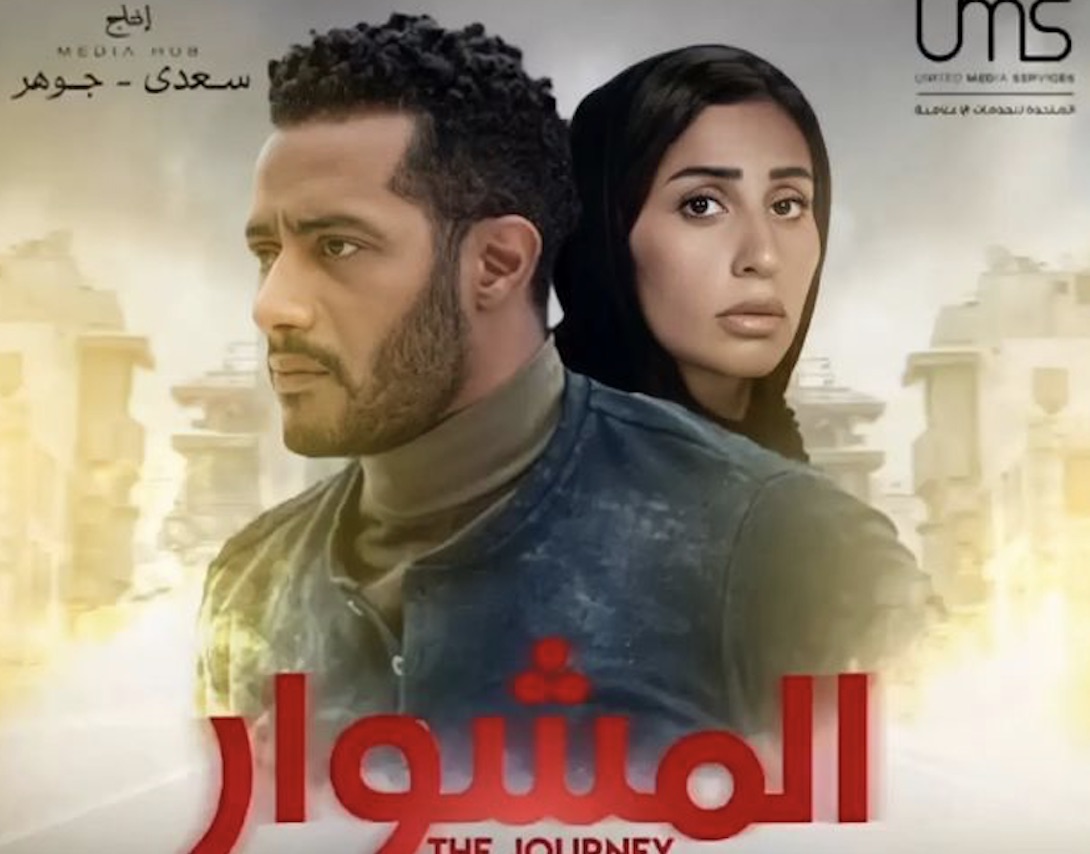 A never-seen before duo, Dina El Sherbiny and Mohamed Ramadan are set to star in El Meshwar (The Journey) series this Ramadan. The series is directed by Mohamed Yassin and written by Mohamed Farid.

Injustice, drama, and hope – the series follows the married couple, Ward and Maher, played by Dina El-Sherbiny and Mohamad Ramadan, respectively. Maher is pursued by the police after being accused of trafficking antiquities, and the couple tries to navigate their way with their son Rahim. 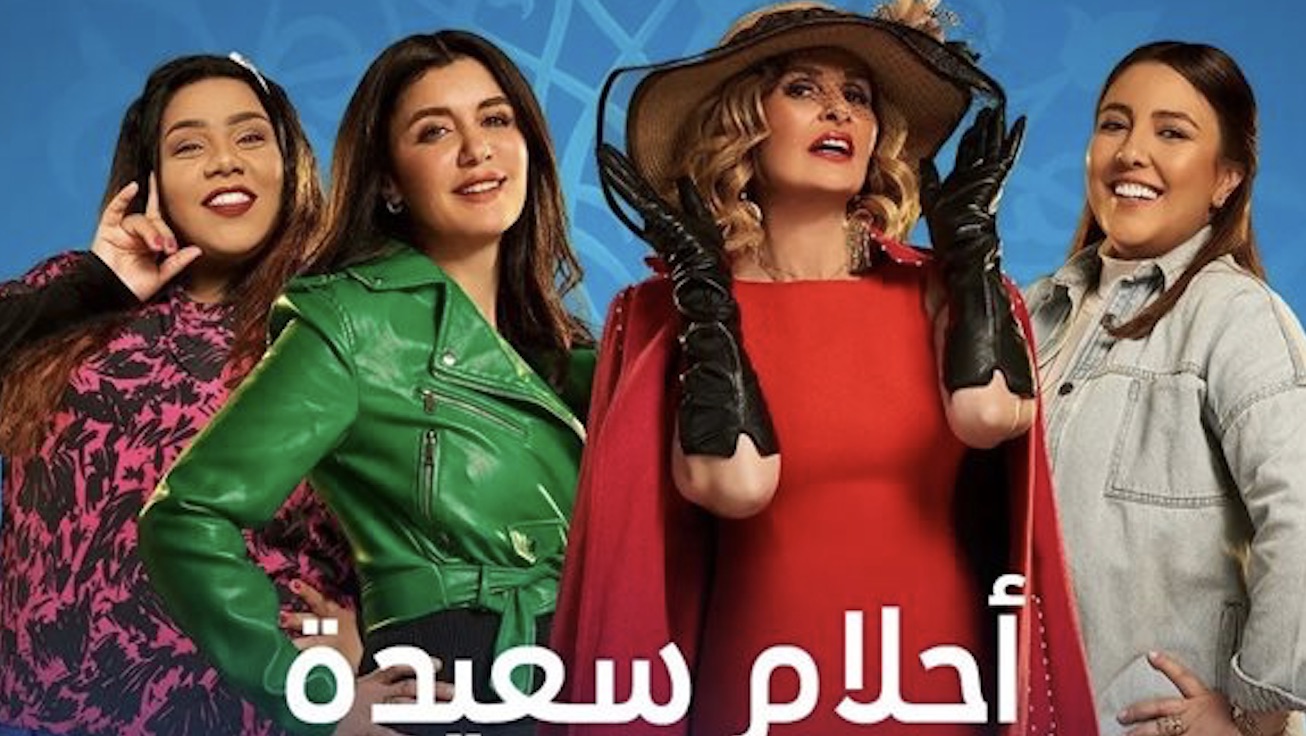 The ever-magnificent Youssra stars in her new Ramadan TV show, Ahlam Sa’eeda (Sweet Dreams), alongside Ghada Adel, May Kassab, and many others. The series is written by Egyptian film director and producer Hala Khalil and directed by the brilliant Amr Arafa.

Comedic in nature, the series follows three middle-aged women who suffer from insomnia and their women’s lack of sleep leads them to meet somewhere. 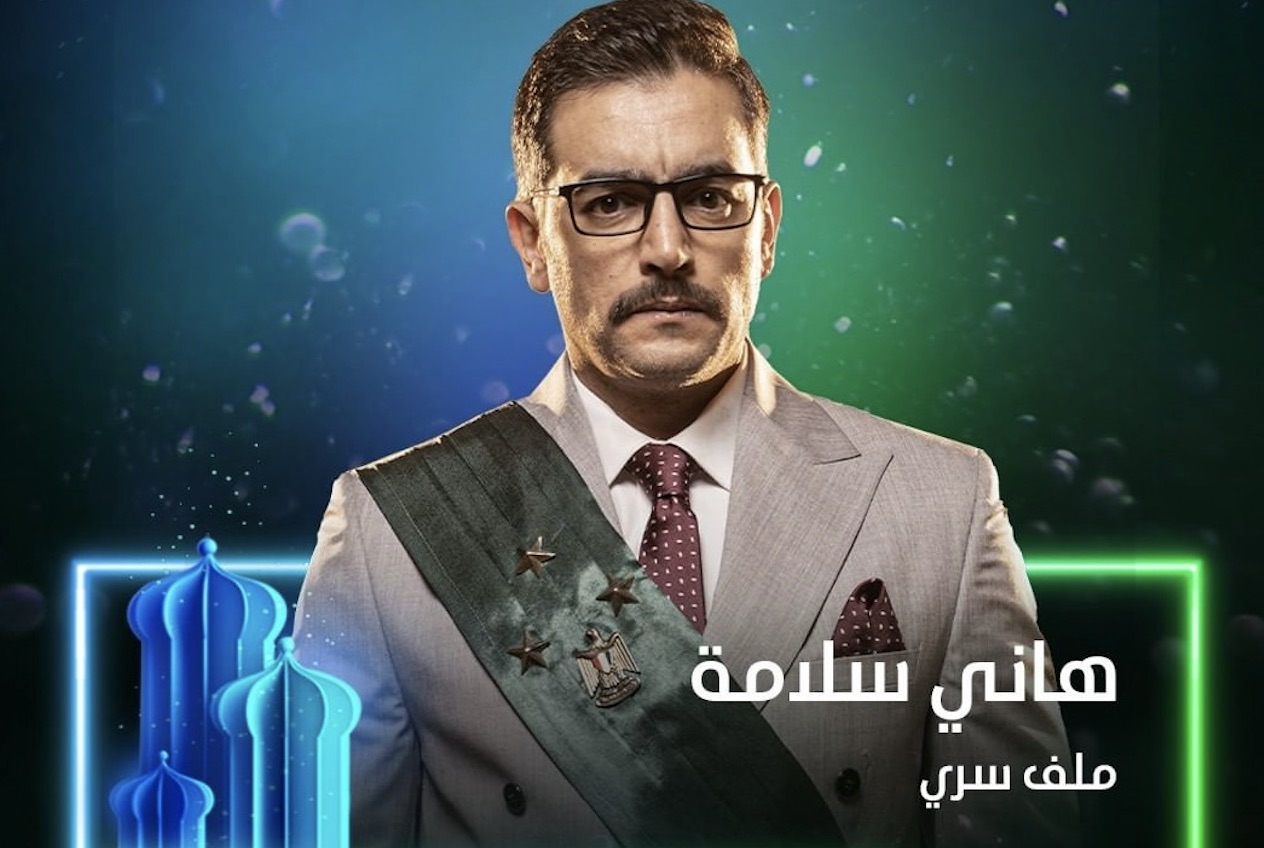 Mixing drama and reality within a societal context, the series discusses pressing issues of money, power, and injustice in Egypt. 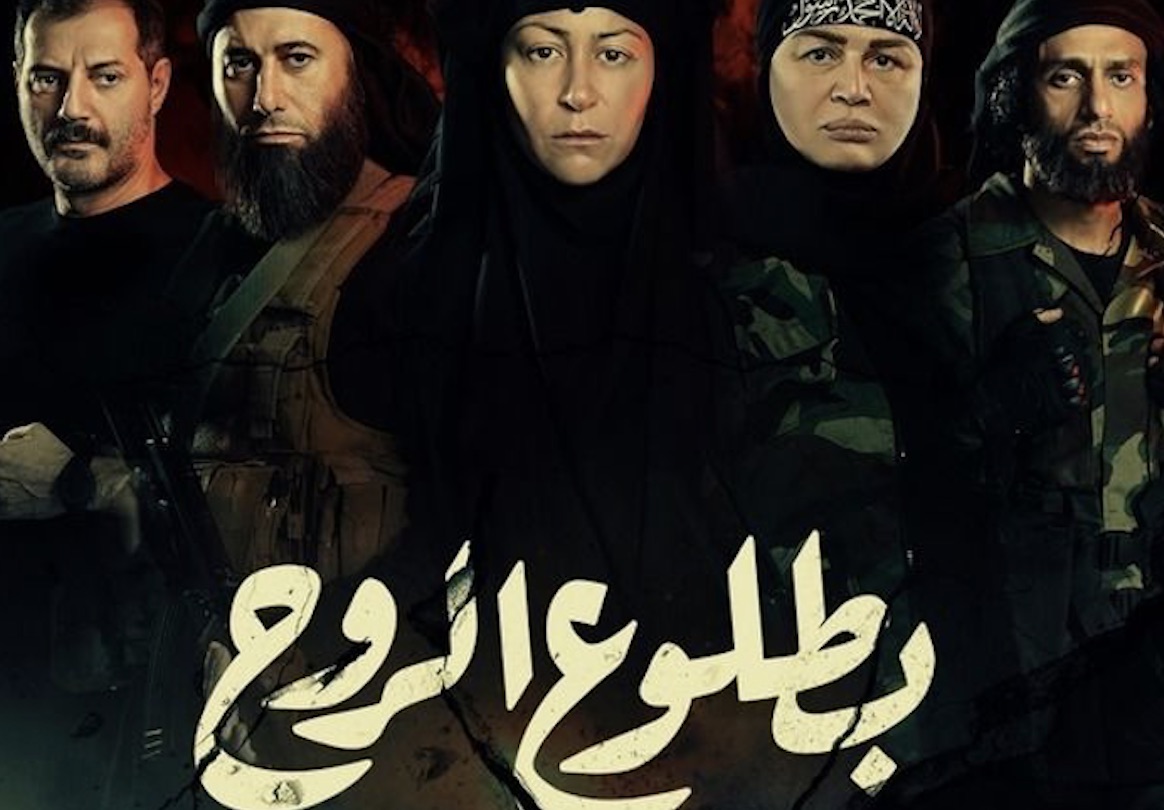 In the series, Menna Shalaby’s life is turned upside down after she gets into a fatal accident. The events follow Shalaby as she maneuvers through the difficult situations she is exposed to by force.
If you’re in the U.S., watch it on Sling! 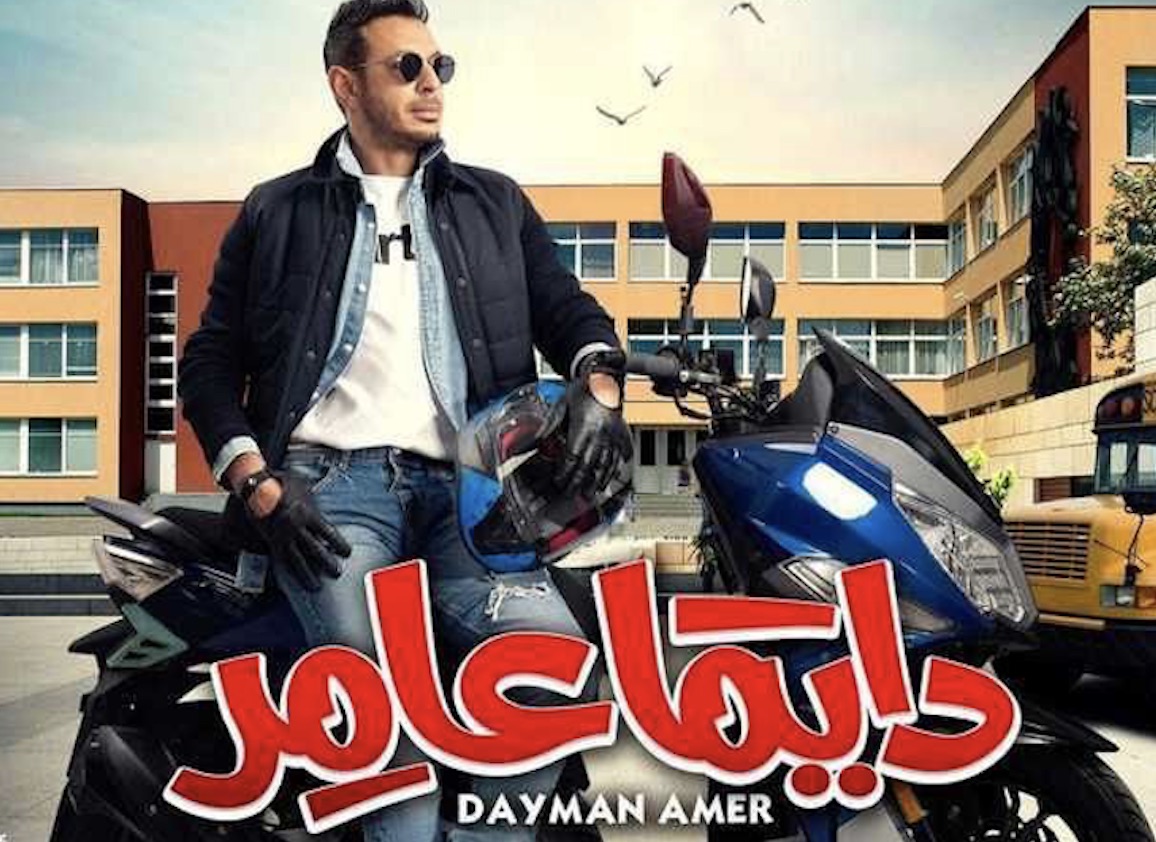 Taking place in several areas in Egypt, such as Luxor, Aswan, and other governorates, the series follows Mr. Amer, a social supervisor at a private school who falls in love with his colleague amidst a difficult time for him. 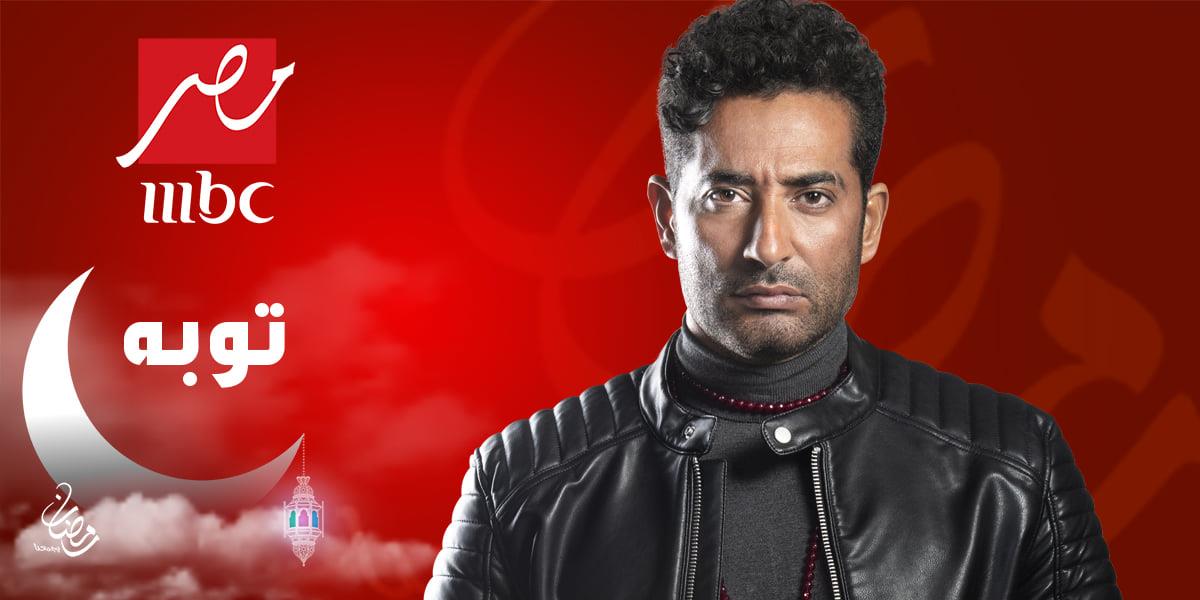 Directed by Ahmed Salah, the Toba series stars Amr Saad, Maged El-Masry, Saba Mubarak, Asmaa Abulyazeid, and many other stars.
The series follows the character Tawbah, who is played by Saad, as he tries to navigate life as a poor young man who gets into conflict with thugs in his neighborhood.

With Sling Arabic TV, the Ramadan series marathon can be enjoyed through their premium live TV channels and the largest Arabic on-demand libraries in the world, which includes Shahid VIP, MySatGo & Istikana.

The Al Ostoura package from Sling has everything included and will provide Arabic consumers the ultimate Arab series, movies, and TV entertainment experience in the U.S.