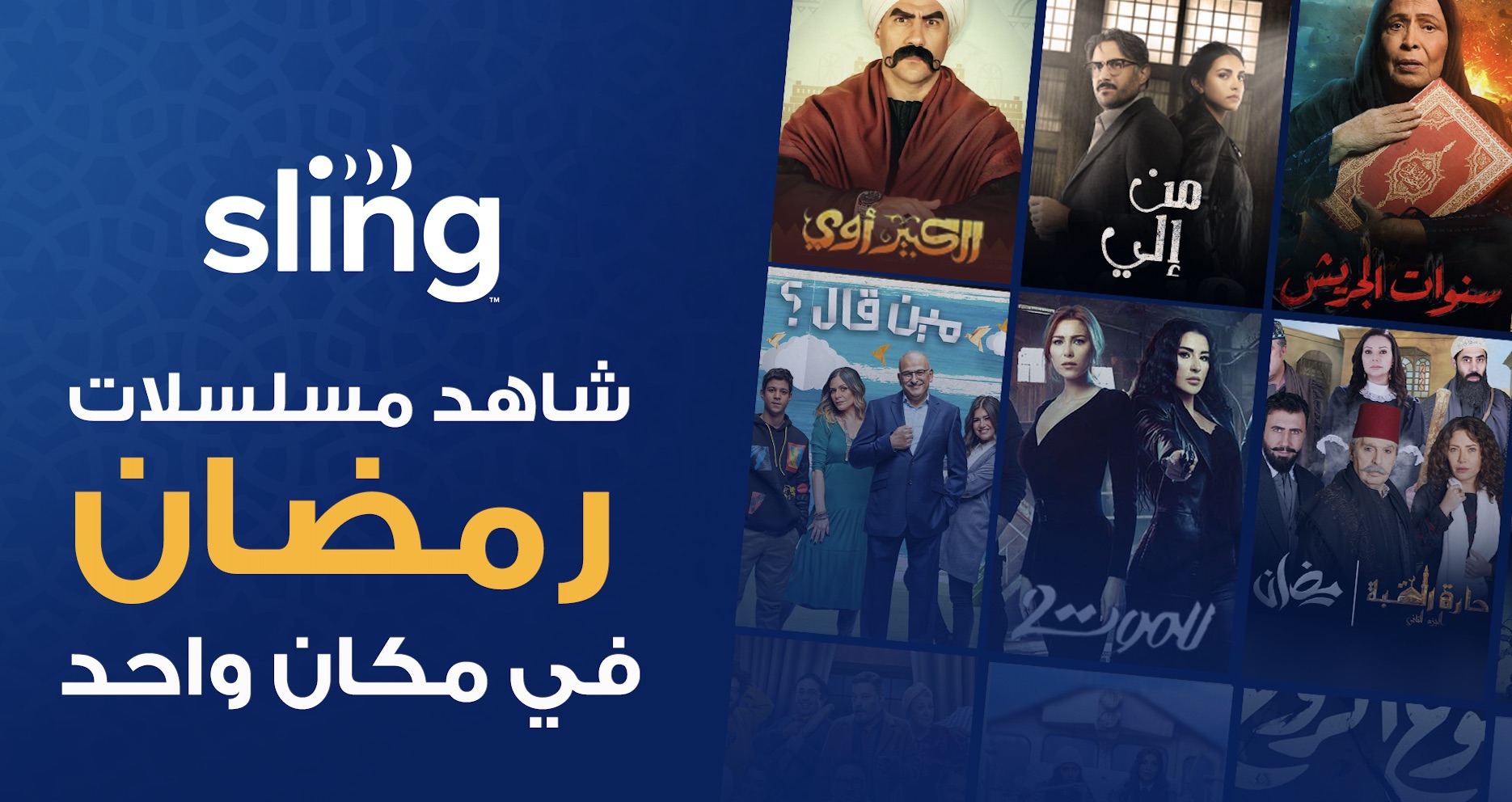 The Arab world has taken the entertainment industry by storm with some of the biggest shows and programs during the last couple of years. From television drama, to comedy shows, and pop culture programs, Arab entertainment has been on the rise.

For the contemporary Arab audience in the United States who have shown great admiration for Arab shows and programs during the holy month of Ramadan and struggle to have access to their hometown shows, Sling Arabic TV has the perfect solution. As the leading provider for Arab Live Streaming and On-Demand channels in the United States, Sling Arabic TV offers the hottest lineup of Arab shows and programs every year.

The Arab audience in the US can now watch Shahid VIP’s library through the Sling app.

Here are 8 of the most anticipated Arab shows and programs in Ramadan 2022, all which will also be available to US-based audiences. 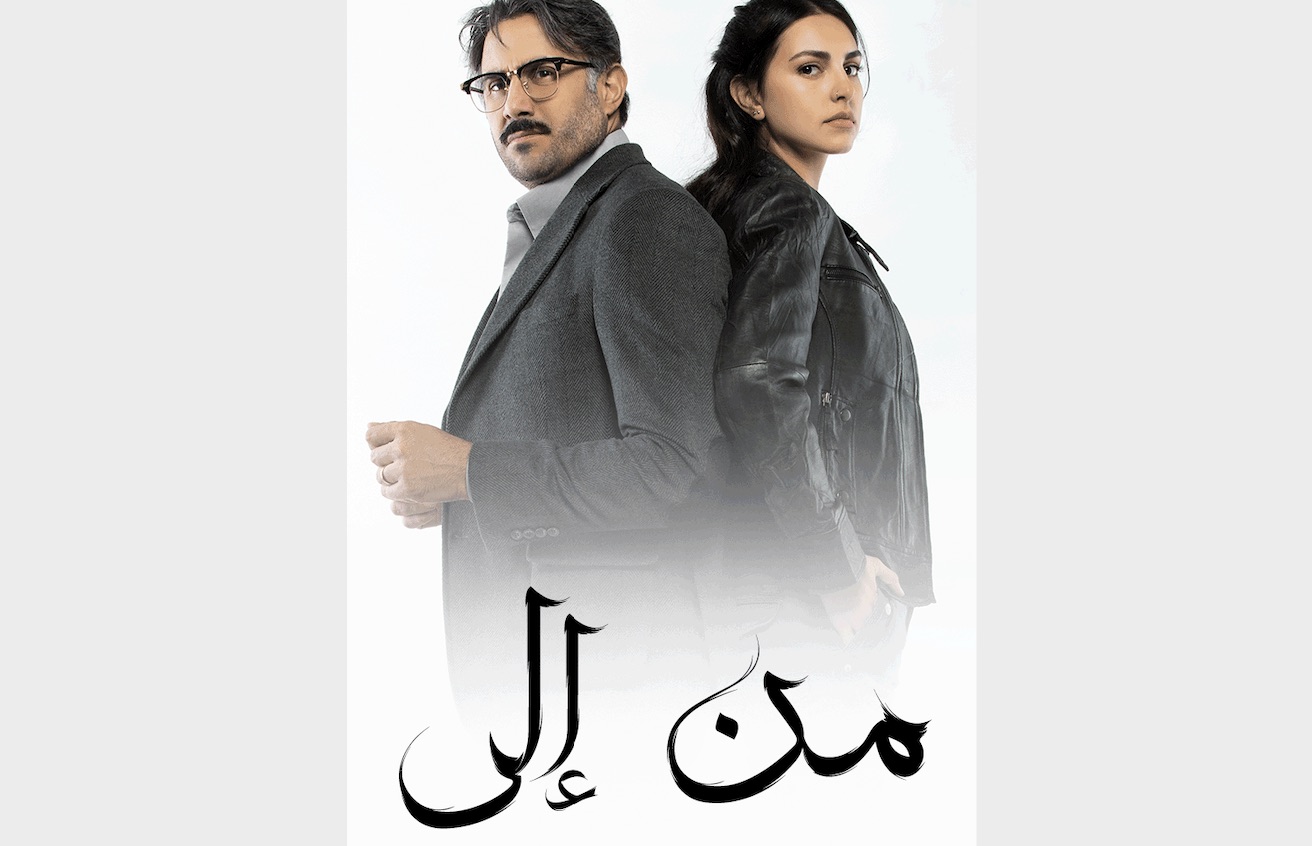 A drama series straight out of Lebanon, Min, Ella ( From, To ) follows the story of a man who loses everything in his life until a life-changing event occurs.

The series features a diverse cast including Kosai Khauli, Valerie Abu Chacra, Ehab Shaaban, and many more. It is directed by Magdy Al Samiry, and written by Bilal Shhadat and Farah Shia 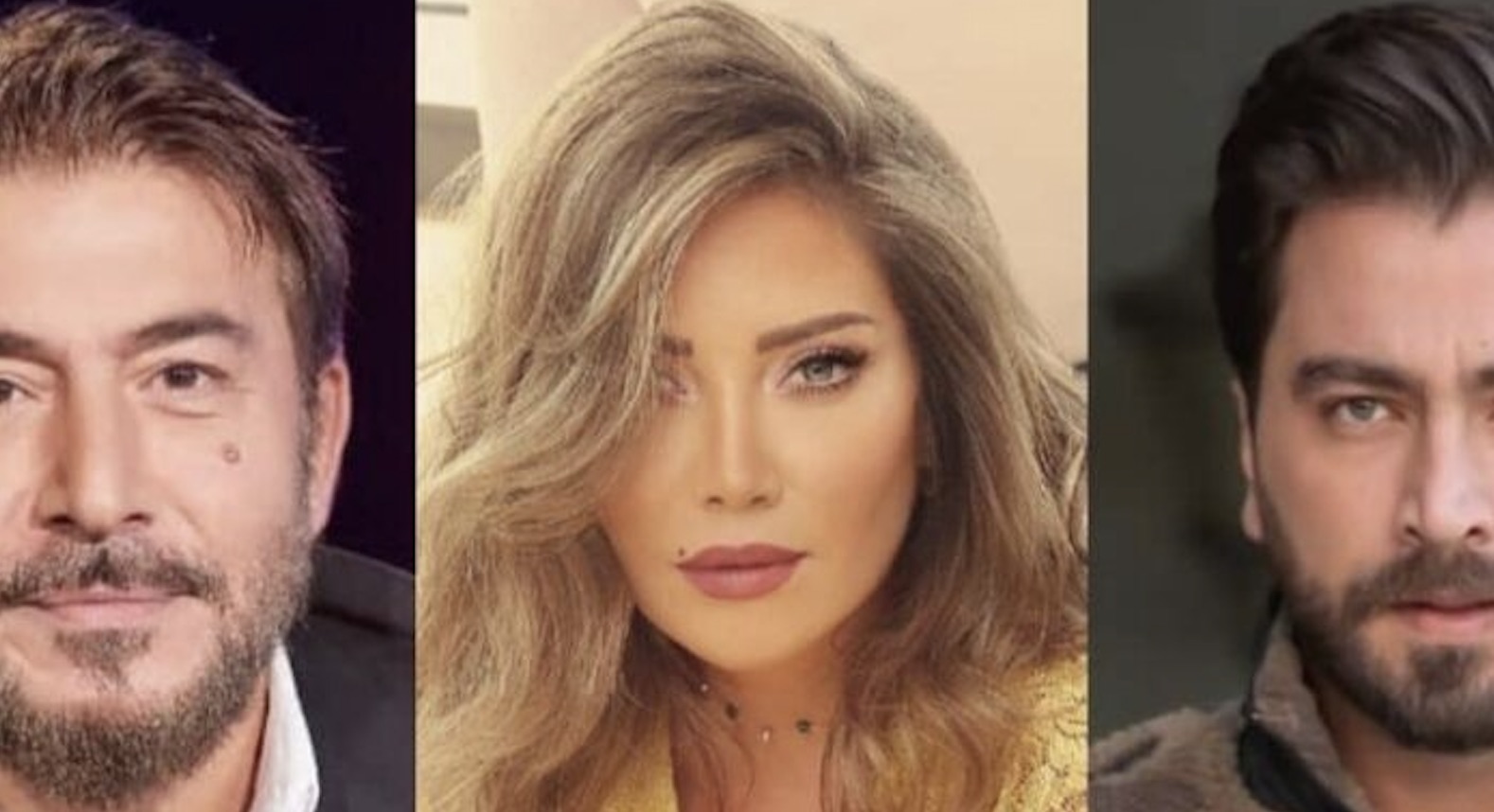 A sudden and mysterious incident takes place in the series Beirut 303, where conflict ensues and reveals secrets from the past and present. 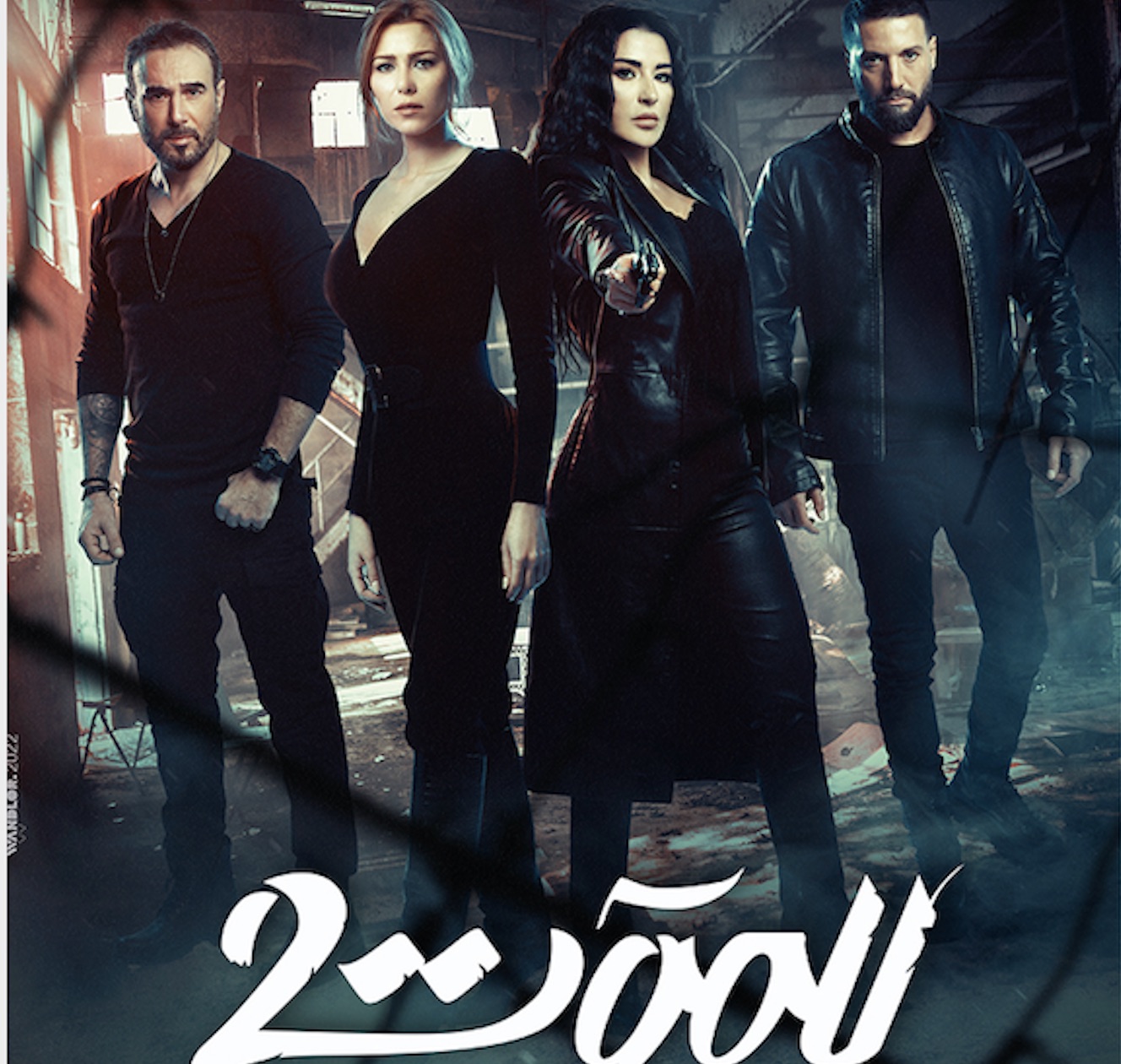 The Lebanese series, Lel Mawt (To Death), is back for its second season as it follows stories of love and lust. The story picks up with an emergence of new characters as events escalate between the main characters of Lel Mawt season 1. 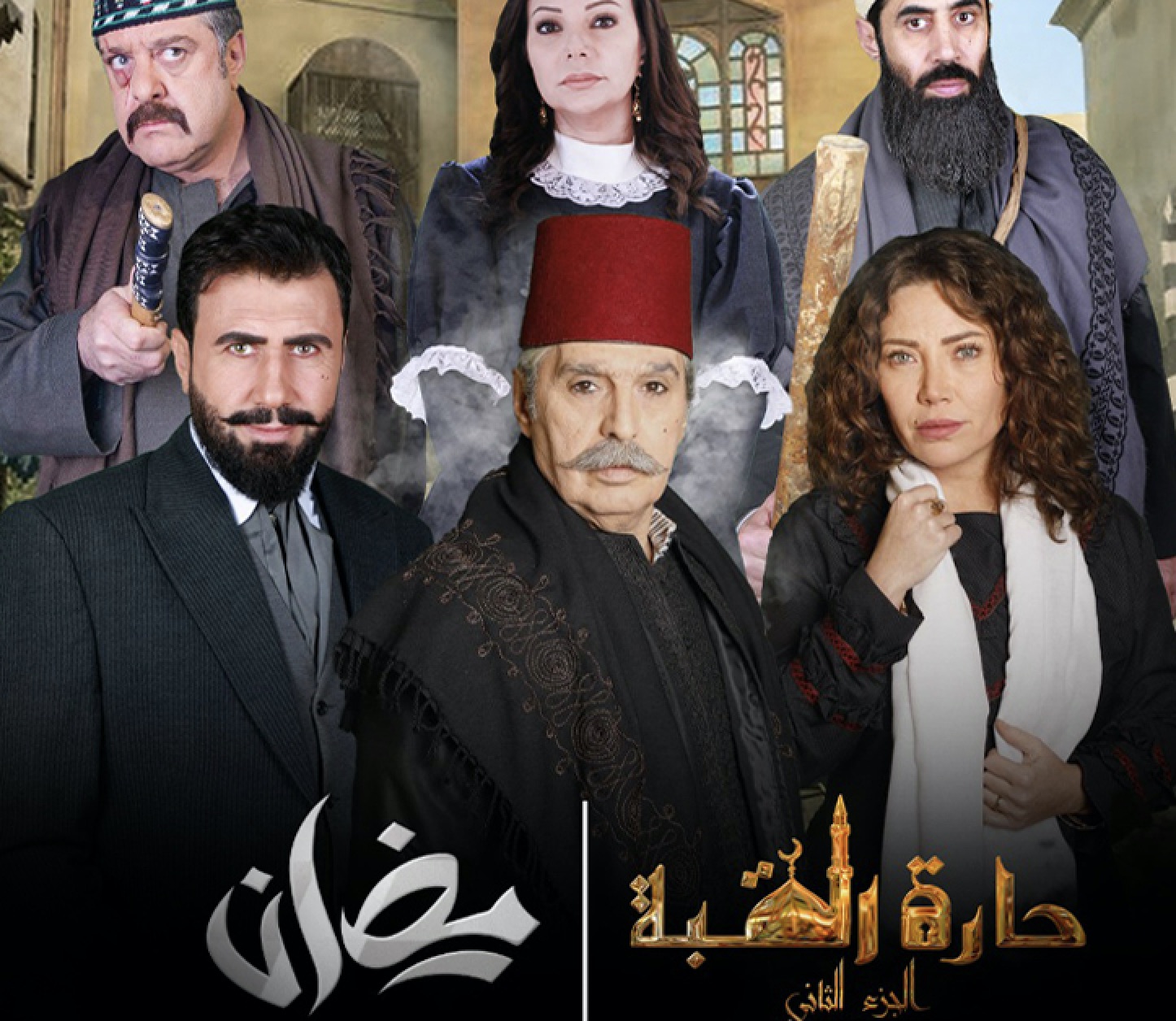 Syrian series Haret El Qubba (Qubba’s Lane) is back with its second season this year. The series follows the historical journey through the period of Ottoman rule of the Levant in the 19th century, where poverty, hunger, and homelesnsess are prevelant. 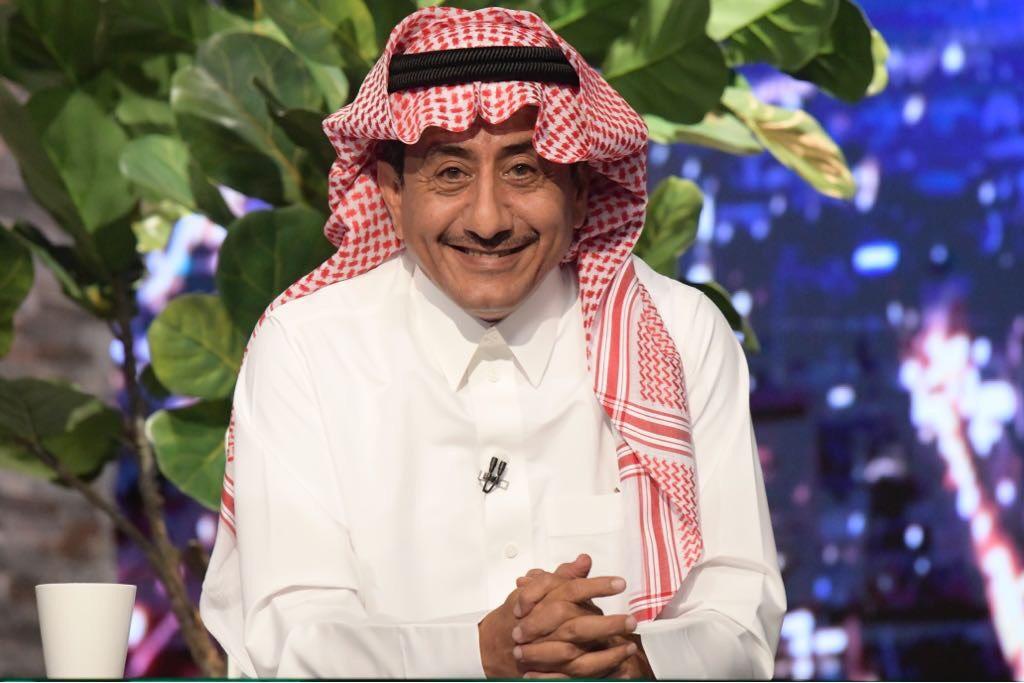 A Saudi creation, Al Asouf 3 (The Storm) is centered around the 1970s era, where social issues that emerge within the Saudi society turns a family’s life upside down. 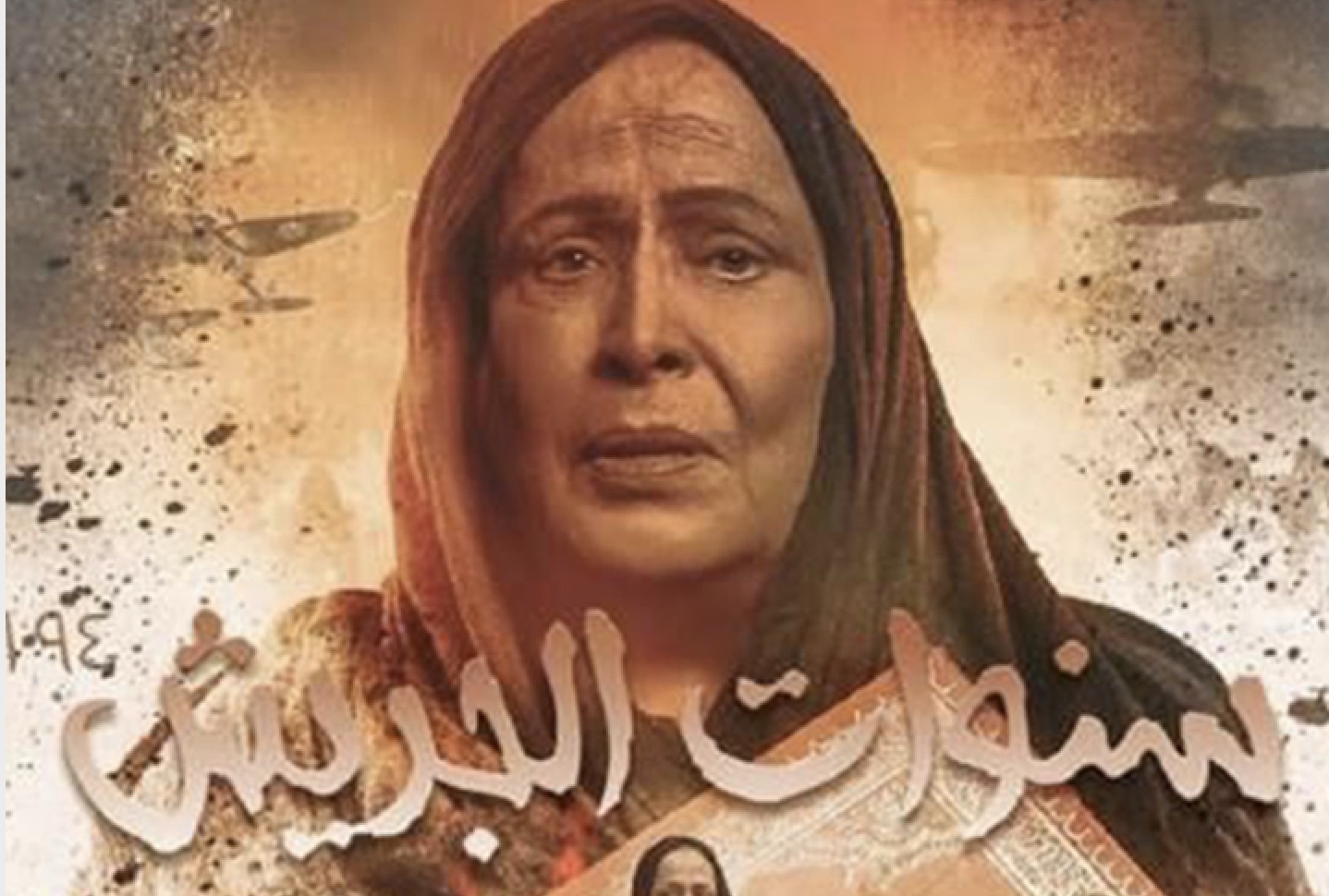 From the land of Kuwait, Sanawat El Gerish (Gerish Years) portrays the real events that unfolded within the Arab Gulf states in the 1940s. The series follows the stories of war and power struggle in the Gulf. 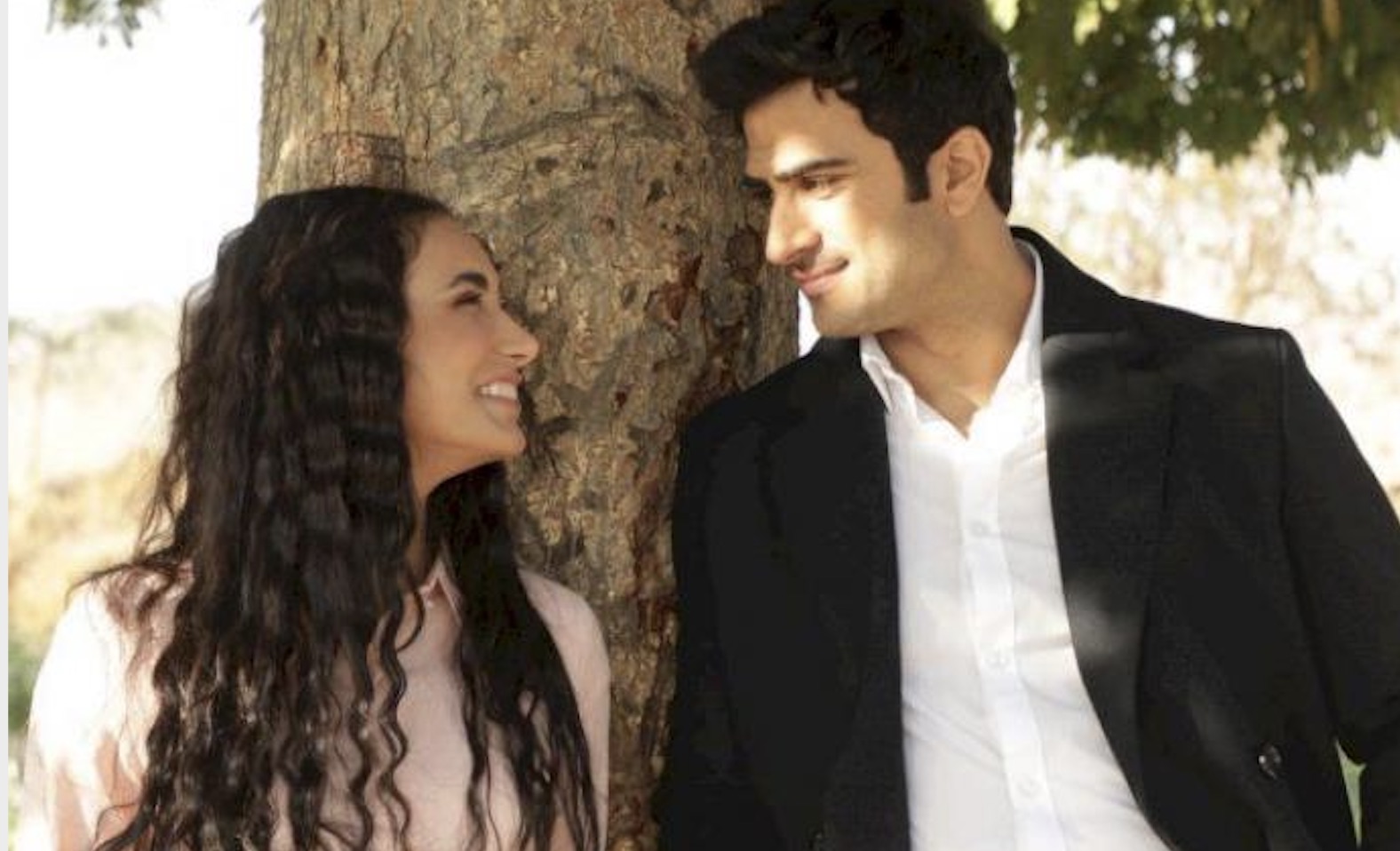 In a dramatic framework, Banat Saleh (Saleh’s Girls) is an Iraqi series that follows the story of a mother who takes care of her five daughters after their father is imprisoned for a murder. The series follows the mother as she maneuvers life with her daughters after her husband’s imprisonment, where love, money, and lust are inolved.

The series is directed by Eyad Nahas and written and authored by Nada Khalil, with an impeccable Iraqi cast featuring Mohamed Hashem, Bara Al-Zubaidi, Jumana Kazem, and many more.

With Sling Arabic TV, Arab shows and programs can now be enjoyed through their premium live TV channels and the largest Arabic on-demand libraries in the world, which includes Shahid VIP, MySatGo & Istikana.

The Al Ostoura package from Sling has everything included and will provide Arabic consumers the ultimate Arab series, movies, and TV entertainment experience in the U.S. Arab Sling users can now watch Shahid VIP’s library through the Sling app.